Advance your business optimization and personal development by better understanding yourself. Learn about the newest human nature findings so you can better serve customers and lead your staff.

The Core Values Index is the most powerful human-nature assessment ever developed.

The Core Values Index™ is the only human assessment to showcase the core motivational drivers that dictate performance. These drivers dictate the behaviors and desired work that self-esteem, causing people to subconsciously seek work where they can make their highest contribution.

The difference between the CVI and other tools is the CVI measures innate preference (suitability) rather than ability or adaptability. It identifies what fulfills someone about the work they do, rather than whether or not they are capable of the work. Resume review and skills-testing take care of the capability component. The CVI handles the critical suitability component.

The CVI provides the highest repeat-score reliability, at over 97%. Other assessments typically provide reliability between 60% and 80%­­!

If you already know about the CVI and are ready to dig deep, TAKE THE CVI to discover your Core Values. 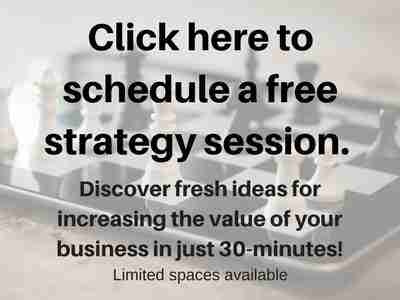