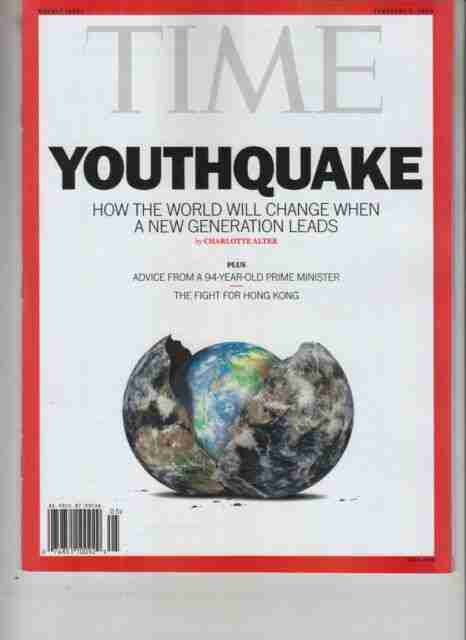 Youthquake is the title of Time Magazine’s February 3rd Double Issue (1). A deep voice can be heard today – “We Won’t Wait.” First article is “Next Generation World.”

“The 21st century is old enough to have kids of its own. Some of them are on the pages that follow. They are the authors of tart letters to elders on the state of the world they are inheriting – and the wise heads insisting that workplace health include emotional well-being and that food also nourish the planet. They are coiled to remake America’s sclerotic politics at the ballot box and are forcing change now in the streets of Hong Kon and capitals from Santiago to Baghdad. And after coming of age in the shadow of global climatic catastrophe, they bring an urgency that’s more than the imapatience of youth.”

The Youthquake lead article has a photo montage of people protesting. “American politics is still defined by the values and priorities of baby boomers. But not for long”. The article details how America’s electorate is in the midst of major change.

Pete Buttigieg is a top Democratic contender. If he wins, he will be the first millennial presidential nominee. Alternatively, the youth could influence the party to the left by the selection of 70 year old Sanders or Elizabeth Warren.

Next Generation World concludes with – “It may take two years, or five years, or 10, but the boomers who run Washington today won’t be around forever. A surge is coming. The elections this year could tell us if it’s already here.”

“Global Youth in Revolt: A new generation of leaders, inspired by activist movements, is driving change…”

“The World We Leave Them: Young people are right to be angry. They should have seats at every table…”

In “Listen Up” six young activists express their visions of a world where young people can survive and thrive. The “View From Here” is letters from mature leaders looking forward.

The world’s oldest and youngest leaders of nations. “How To Save Capitalism” by JPMorganChase, chairman and CEO, Jamie Dimon. Another 18 pages of articles conclude this Double Issue including:

“Feeding a Changing World: Dinner as we’ve known it takes a toll on the planet…”

“When every day is a Mental Health Day: The younger the worker, the less likely they will suffer in silence. That an opportunity for companies…”

“Fighting the Good Fight: An unjust war made me an activist. The lessons we learned still apply 50 years on by John Kerry.”

“Innovations to look out for in 2020 and beyond – Future Facts”

Now in the 1960s, employers and organization leaders struggled with the values of youth as exemplified by the music, clothing and attitudes towards the establishment vs the counter culture.

There are now five generations in our workforce. Conflictling world views and values are more complex. There’s anger and great sensitivity between individuals. Businesses and organizations attempt to steer a middle course to survive in the face of the vast cultural and technological changes.

How many people under 40 are active in your groups? We need to talk with kids, learn from them and offer what we can for their greater success. We can mentor, coach and volunteer to help students. They can teach us about many things including our phones.

Many or most of us are involved in multiple organizations. In your work, your clubs and other groups, how may young people are involved? Are they married? Do they have children or are they single? Relationships are complex also. Do they have their own place or are they still at home with their parents?

While authors differ on descriptive titles and years, Baby Boomers are defined typically as born between 1946 – 1964. Boomers followed the “Traditionalists” those who fought during the Korean War, and were born between 1925 to 1945.

A 2017 Harvard Business Review article cited a multicultural study of the different values among three generations, the Baby Boomers, Gen X and Y.

Around the globe, coaching and mentoring associated with management work is more appealing to Gen Y and X than higher responsibility. In contrast, higher responsibility and more freedom are attractive leadership attributes for Gen Z, according to a Harvard Business Review article in August 2017.(2)

Becoming a leader was important to 57% of Gen X, and 61% of both Gen Y and Z, the article continues.

A strong interest in entrepreneurship spans all three generations. One in four Gen Z is interested in starting a business. Of Gen Y and X professionals in the workforce, one in three yearn to be entrepreneurs.

Not surprisingly, Gen Z is the most enthusiastic about the potential of virtual reality (VR).

With employees ranging from teenagers to those in their twilight years, how we communicate, motivate and reward employees matters. Breaking down communication barriers to achieve results may make the difference in keeping our most important asset, our people.

Our speaker will be Lisa Keohokalole Schauer, president of PointNorth Consulting, Inc., Camas. She is one of nine Washington State regents appointed by the governor. The title of her talk is “Bridging the Generational gap.”

Join us as Lisa reviews the characteristics of the five generations, identify the broad differences, and discusses the results when we blend and mix generational attitudes and beliefs. Brunch and further discussion will follow.

Youth always irritates the establishment. Youth are impatient with the consequences they are facing from the lifestyle choices of the current power elite. “We Won’t Wait!” is the demand all leaders must consider and make better decisions. 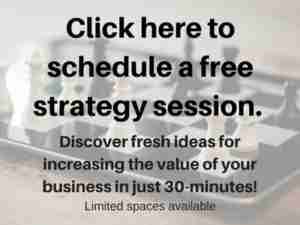 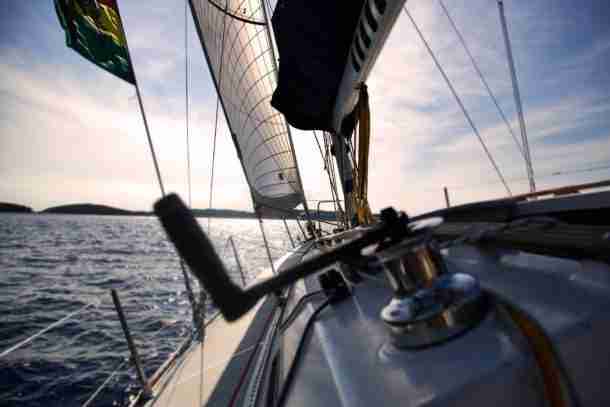 You have Successfully Subscribed!

Get Started on Your Profitable Exit Today 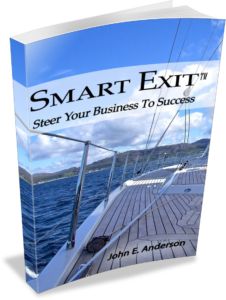 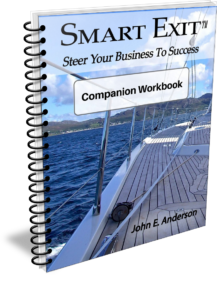